YOUR PREFERRED REAL ESTATE AGENT - A-3309 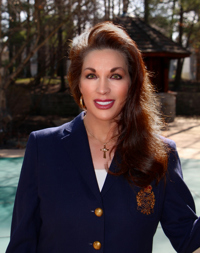 DeLena Ciamacco attended Columbus Public Schools and then The Ohio State University for 6 years with studies in International Business, International Marketing, and Criminology/Sociology. In 1989, she decided to pursue her Real Estate career. She chose RE/MAX and her career as a Realtor began to soar. DeLena Ciamacco proudly specializes in Residential, Horse Facilities, Commercial, Land, and Investment Real Estate Sales. She services Franklin and all surrounding counties. Available for any and all your Real Estate Needs!

After just her 2nd year with RE/MAX (1993) DeLena ranked #5 in all of Ohio among RE/MAX Realtors. Inducted into the RE/MAX International "Hall of Fame" (RE/MAX’s highest achievement award at that time) as the youngest Realtor in RE/MAX History to attain this level of sales. Recognized in "Who's Who in Residential Real Estate in North America” for 1994, 1995 & 1996 and articles have been written about her in Ohio Realtor Magazine, In Contract Magazine, Columbus Executive Woman's magazine and Buon Giorno magazine. Also featured in numerous books which include “Billion Dollar Agent-Lessons Learned” and “Success Stories”. She has contributed her time as a Speaker on numerous "Top Producer" panels. In 2002 DeLena was nominated for the Ernst & Young Entrepreneur of The Year. 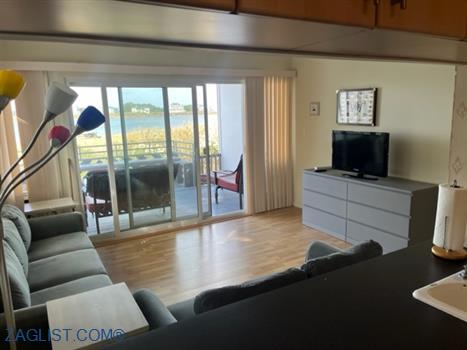 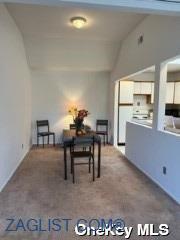 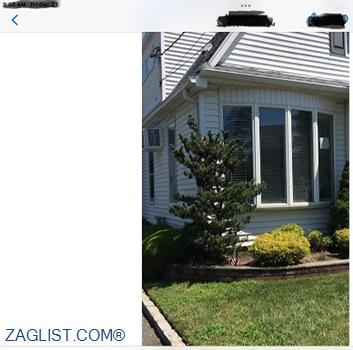 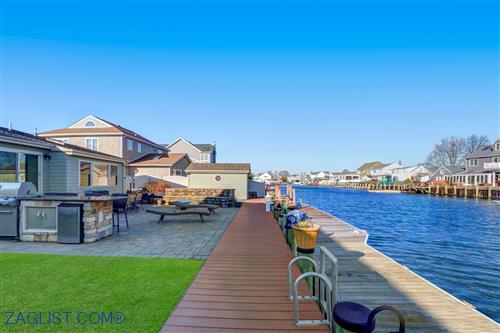