YOUR PREFERRED REAL ESTATE AGENT A-05267

In addition, Roger has been acclaimed by the following organizations:
• Coldwell Banker Society of Excellence award in 2013
• Ranked among the top 250 agents in the country for 2014 by REAL Trends as reported in the Wall Street Journal

Roger’s record simply speaks for itself. With more than 31 years of experience selling real estate, Roger has contracted and sold over $1 billion of luxury property in Sarasota and Manatee counties. The year 2013 ended with $61.9 million in closed sales, a personal record year for Roger, prolonging his streak as the top producing agent in the area and in Florida among Coldwell Banker Realtors.

During the 2005 housing boom Roger experienced one of his best years, selling $54 million. And when the market began to take a downturn in 2007, Roger managed to consistently close an average of $40 million in property sales for the next three years. In 2010 he sold more than $40 million, which was $14 million more than the next single agent. The end of 2012 saw Roger sell more than $50 million in
Please visit my website: CLICK HERE 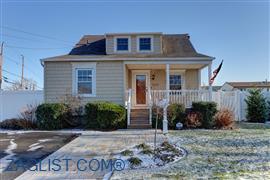 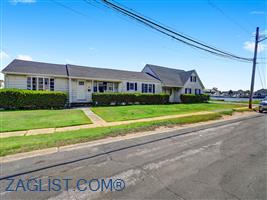 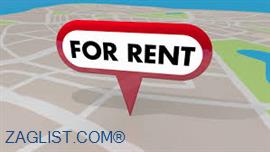 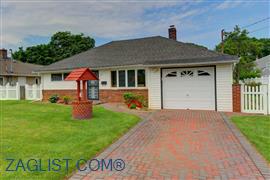 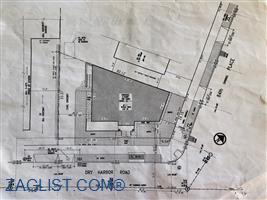 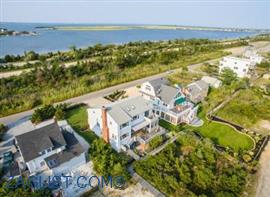